Now I would like to notify all those who are not aware, that if you have your foal chipped by a local veterinary doctor, this chip (even though it has the national code for CR 203) is not necessarily in accords with the numeric combination that is ordained by the breeding law. I insert a quote from a letter I received from National Stud Kladruby:

in relation to the registration of foals Plamp Jemima and Plamp Penny we would like to notify you that nonlegal microchips were used for their identification: [microchip numbers] contain the national code for CR 203 however the numerical combination was not provided to the  manufacturer by a certified party as stated in the breeding law no. 154/200Sb, resp. notice no. 136/2004 Sb in §4, paragraph 2. A novelisation of the aforementioned notice which is in effect since 1.4.2013 states in § 15 paragraph 2, that a horse identified with a faulty microchip must have its genetic type designated to serve as an alternate means of identification. According to this legislative we implore you provide the genetic types of horses Plamp Penny and Plamp Jemima before 15.7.2013. If the genetic types aren't provided in this time limit, we will be forced to notify the governing body, the ministry of agriculture.

In conclusion, even though you don't need to fregister the foal with the Czech breeder's book SHP, it is surer to have the foal chipped by a horse-breeding inspector rather than by the vet, as the vet might use a wrong type of the chip. If anyone would like  to learn more, do not hesitate to contact me. 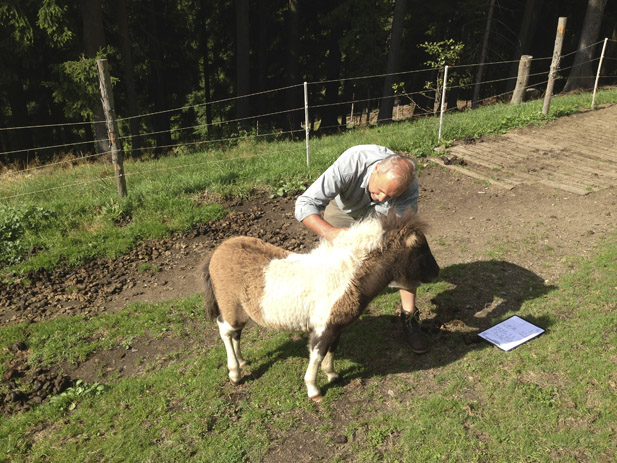 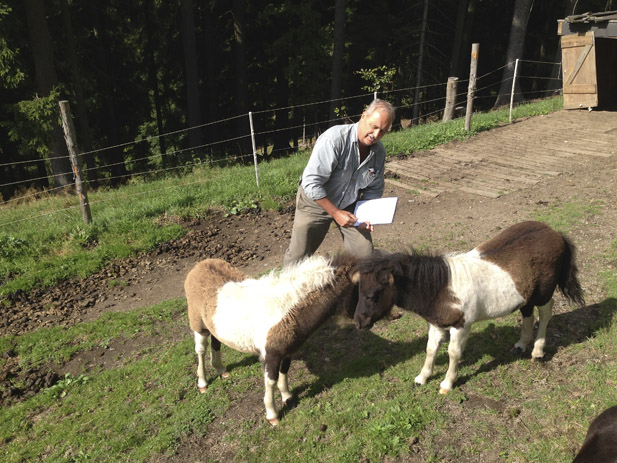