Last week, Martin and I got the opportunity to visit the Hartside Stud in Cumbria. This stud currently holds circa 70 Shetland ponies, minis as well as standards. The Lowthian family rears their ponies on an area of approximately 100 hectares of land. And the ponies are simply wondrous. They are all of great health, affable, calm, curious and cuddly. This little foal left its mother's side to walk us all the way to the gate.

Several magnificent Marshwood stallions have been owned by this stud. The pillar of the stud was Pilot of Marshwood. Mrs. Janet picked him when he was a colt. He had lived the entirety of his long life in Hartside.

Talking with Mrs. Janet about her shetlands you can clearly see the love. Every day she makes rounds around the pastures on her motorbike, bringing treats to her darlings. 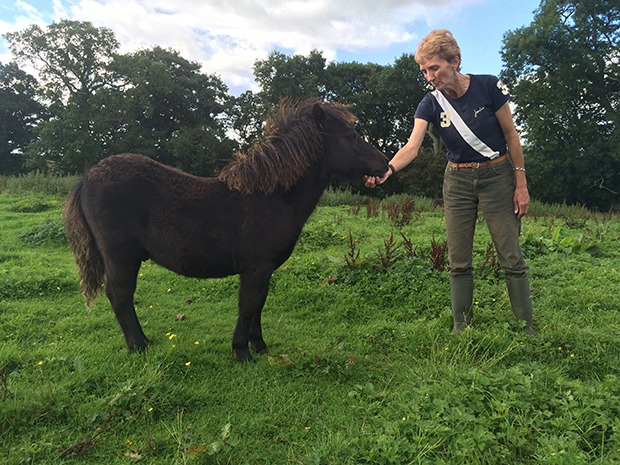 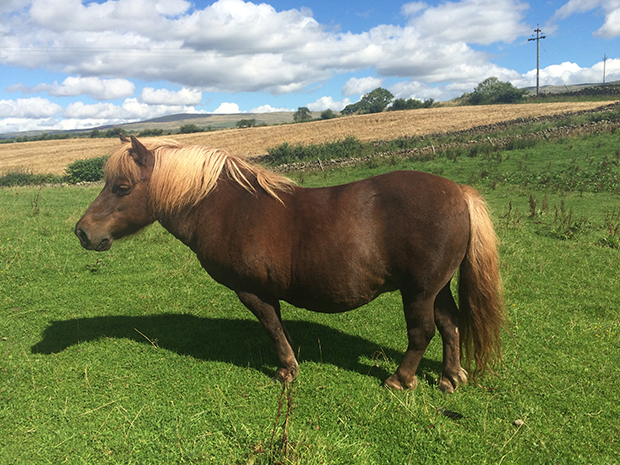 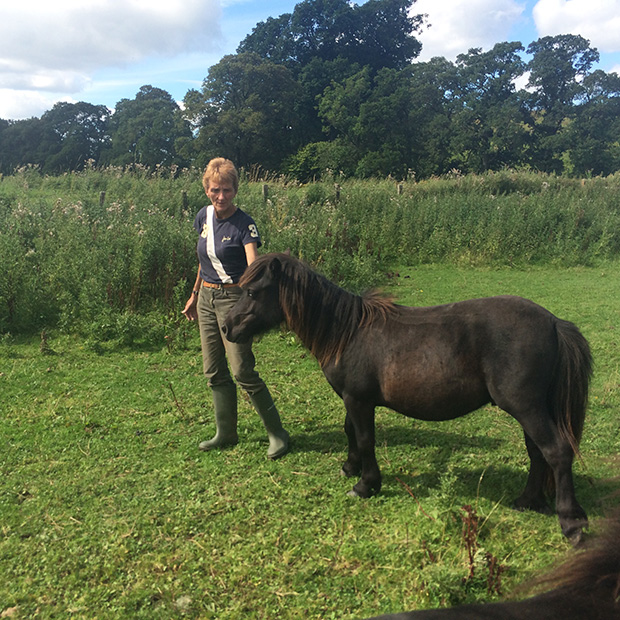 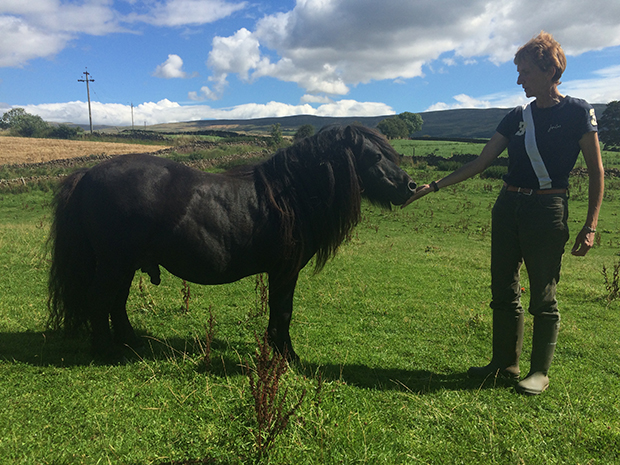 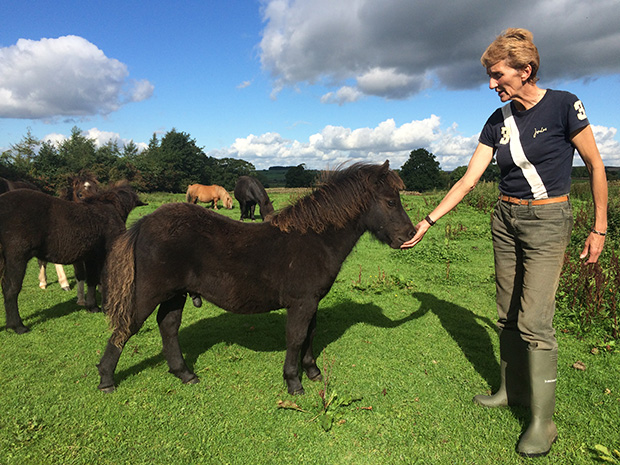 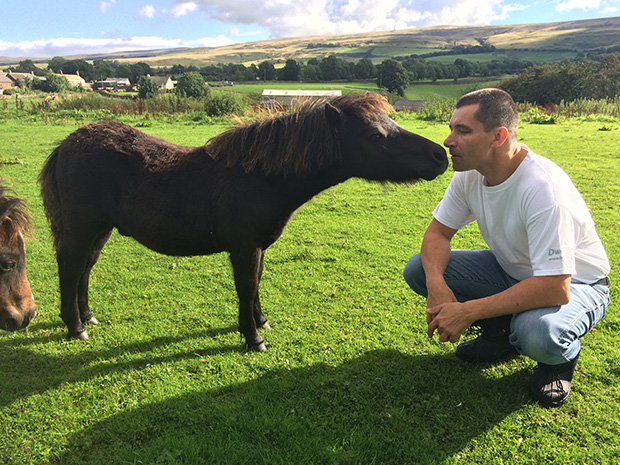