The National Championship took place in Lysá this year. Our stud was represented by Plamp Primrose and Plamp Jemima. Even though Primrose is a year younger than Jemima, they competed in the same class. The show was judged by Mrs. Diana Johnston. Rosie was more successful, she won the class and she became the Junior champion later on.

It was a very nice day, I enjoyed it with my friends - breeders. Thanks for the organisation, Im looking forward to the next year show 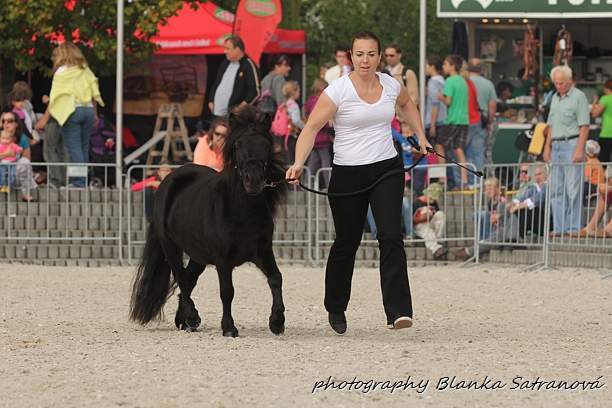 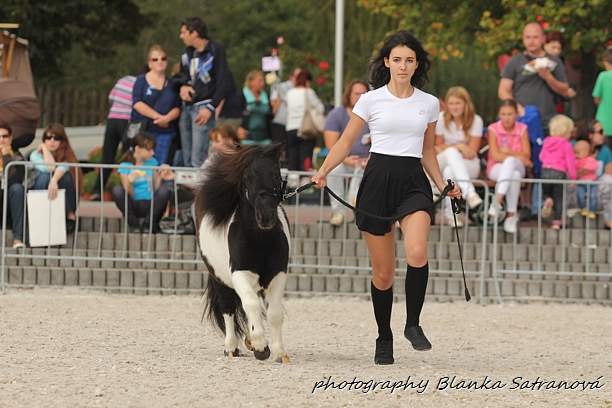